Whatever season you celebrate at this time of year, we wish you the best of times with family and friends or just enjoy listening to City Park Radio.

THE MISADVENTURES OF AGNETHA DEVEAUX 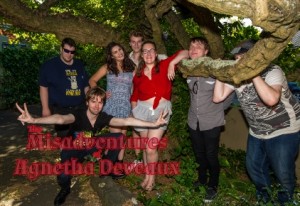 The Misadventures of Agnetha Deveaux is a new fantasy mystery series coming to City Park Radio in December.

A freelance elf investigator fights fearsome beasts, solves tricky murder cases and stands up for the little people in this six part series. It is written and produced by Royce Pentaghast with an “all-star” local cast recorded in the studios of City Park Radio.

The series will be broadcast on Sundays at 10.30am from December 3, with a repeat broadcast on Thursdays 4pm.

Congratulations to Royce and the team for bringing something new to the City Park Radio airwaves.

City Park Radio is proud to present two more short programs from the research of our member Robert Jones. This time, a two part series he has called Van Diemen’s Land Calling – Stories from Tasmania.

Robert has been out and about finding stories and recollections of years gone by in Northern Tasmania. Robert has recorded and scripted these programs with post production at City Park Radio.

Our Filipino presenter has just been appointed the Tasmanian representative of the NEMBC women’s committee for the next two years… Emilie Cortez-McCall will not only flying the flag for City Park Radio but for the whole state over the next two years. Hobart FM also carries many multicultural programs and believed the role should alternate between north and south. Their station delegates were very happy to support Emilie as their state representative.

Also at the NEMBC Conference, our Italian presenter Luigi Romanelli was elected the NEMBC Secretary and also as the Tasmanian State executive committee member.

The museum is desperately seeking  volunteers to assist meeting the public taking tours of the museum and the studios.

If you have a few hours to spare  and can assist .. Please contact the museum via the office in normal business hours.

Training is provided. Management needs to keep the station open for visitors and tourists. We need your help

WE’VE MADE A GIANT CHRISTMAS HAMPER

Will be held Sunday 10th December 12.30pm at the Cottage

Everyone is welcome. Members, volunteers, families and listeners.

Please advise the office by Dec 5 if you are attending and if you can bring a plate of savoury or sweet… and you can BYO beer/wine/sparkling/plastic glass to enjoy in moderation.…….

and there is a rumour the men are washing up afterwards….

The Multicultural Unit has banded together to collect donations for hens and goats for third world counties this Christmas.

If you can’t lasso or tie down a MCU presenter, just leave your name and donation in the office by Dec 6.

The MCU wont be gift wrapping goats, but your World Vision donation will be warmly welcomed.

DEC 30/31—The Big Bash League on radio—take your radio to UTAS stadium to follow the action.

We welcome Janice Devine to the casual vacancy on the committee to the next AGM —  Janice is a volunteer in the Museum and a casual reader of The Examiner. 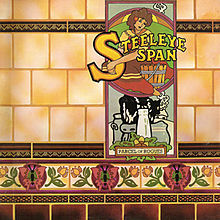 Parcel of Rogues released in 1973 is the 5th album by British folk rock band Steeleye Span. It was their most successful album thus far, breaking into the Top 30 in the UK.

The album grew out of a theatrical project the band undertook, a version of Robert Louis Stevenson’s “Kidnapped“. The book and play were set against the backdrop of the Scottish Jacobite movement, and in the course of developing the play, the band came across a considerable amount of 18th century Scottish poetry that they mined for the album.

The title of the album derives from a line in the song “Rogues in a Nation” which is a poem by Robert Burns.  “Alison Gross” and “One Misty Moisty Morning” are probably the best known tracks on the album.

The use of drums, driven in part by Rick Kemp’s background in rock is a feature of the album. The drums took the band further in the direction of rock, as demonstrated by “The Wee Wee Man” and “Cam Ye O’er Frae France.” After the album was released, the band undertook a US tour, opening for Jethro Tull.

In 1974 Ian Anderson produced their next album “Now We Are Six”. “Parcel Of Rogues” is a stand out album of folk rock from Steeleye Span. 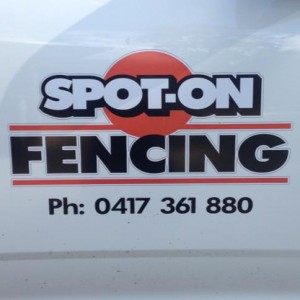 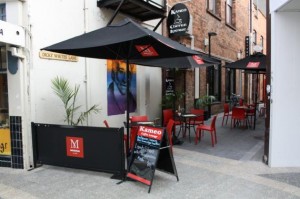