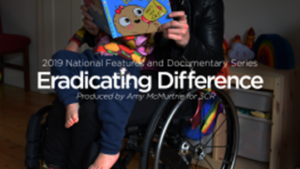 With training and mentoring provided by the CMTO, eight producers based at community stations coast to coast, city to bush turned their idea into an original half-hour feature for a national audience throughout 2019.

This year’s final pieces showcase stories of cultural legacy, Indigenous voices on drought and water management, a women’s place in a traditional country association, first-hand accounts of life with a disability and so much more.

The series, beginning with “Eradicating Difference”, will be heard on City Park Radio on Thursday afternoons at 4.30pm while Schools Out is on holidays.

Each week during terms, different schools have the opportunity to bring their story to the airwaves and online in Schools Out.

The enthusiasm of students and teachers is captivating with students enjoying their experience on radio…. even if some have butterflies.

It is not unknown to have students singing along in the studio to their selected music.

The Launceston Grammar Junior students were all smiles during their program.

SCHOOLS OUT returns in February 2020 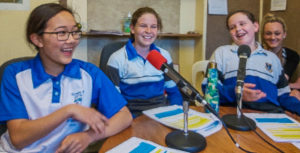 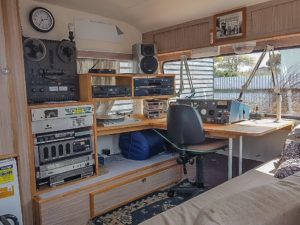 There are several things about New Zealand that make it unique, such as earthquakes and hobbits, but much of the scenery is like that of Tasmania, which of course guarantees it to be spectacular and beautiful. In my travels around the Shaky Isles over recent weeks,

I have also found that Community Radio is well established throughout the country.

During our drive from Napier on the east coast of the North Island to the national capital Wellington to the south, we stopped for a rest at a charming little town called Woodville, population about 1,400. A couple of community radio volunteers were selling raffle tickets in the main street, and they told me that their studios were just around the corner, so I took the opportunity to pop in.

Radio Woodville occupies a couple of rooms in a small weatherboard house. Walking through the open front door, I actually interrupted the on-air announcer. She was playing music from CDs and computer hard drive, but also records (both 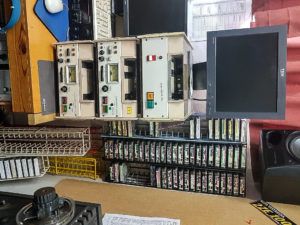 LPs and singles), reel-to-reel tape, and even old-fashioned carts at her disposal.

The transmitter was in the next room and the broadcast tower sat in the backyard.

The station has an on-line stream and operates on a shoe-string budget, but they are very proud to still be operating after 21 years on-air.

My visit made me appreciate how lucky we are to have our City Park Radio studios. 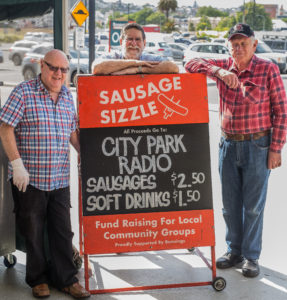 What a big year for City Park Radio.

Our biggest fundraiser for the station is our regular Wednesday BBQ at Bunnings North, bringing in much needed money to meet the stations operating expenses.

While it is a simple offer of a sausage on onion in a bread blanket, and/or a cold drink at cheap prices, we are able to raise about $500 each BBQ day

Sp, it is a big thank you to all our Bunnings BBQ volunteers in 2019.

and certainly a huge thank you for your time and ‘hard’ work.in this part of teh year with weekly BBQ’s to Christmas.

Special thanks to Chris Ball and Mike Conlon for making it all work.

Just when you think we have had enough of BBQ’s … along comes the City Park Radio Christmas BBQ for members and partners.

A relaxed afternoon in the garden of City Park Radio with much more food than a Bunnings BBQ…. and a heap of raffle tickets for some Christmas hampers.

Come join … and be in the fun. 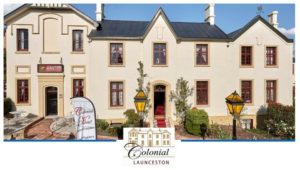 Through September and October,  City Park Radio ran a membership drive … with all members financial as at 31st October to go into an one off draw for a $350 gift voucher.

Before the random draw at the November management meeting, it was also decided to give away five consolation prizes. 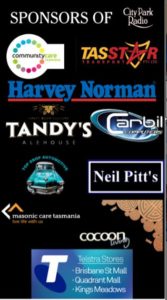 And SEASON GREETINGS to all our members, volunteers, sponsors and listeners