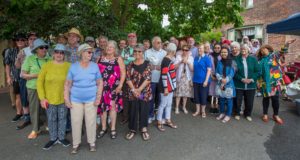 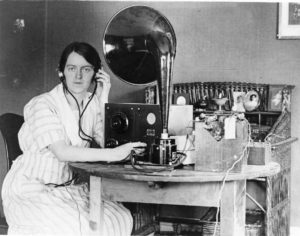 Some slight tweaks are being made to the weekend line up from January.

On Sundays, there is some program movement to better reflect the weekend scheduling on City Park Radio. After months of consultation with programs and their coordinators, the Sound of Stage and Screen moves to 9am allowing the Sunday afternoon music program to be scheduled for three hours from 2pm.  Offbeat will move to the earlier time of 5pm  and Around the World will stay on Sundays and be heard at 7pm.

For people listening to the station, these small changes will align program genres and times for weekend programming. General music will be heard both days with Breakfast between 6-9am and Afternoon Mix 2-5pm with specialist programming between 9am-2pm and 5-10pm. 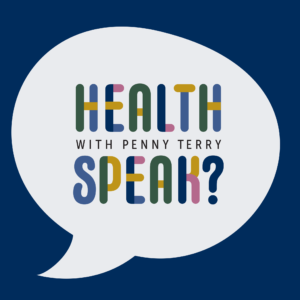 This is the fastest (and funniest) way to learn which health professionals you really need in your life.

The statistics tell us that most Australians don’t know enough “Health Speak” to properly look after their health.

From Bum Doctors to Speech Pathologists, Dieticians to Exercise Physiologists, in this series Penny Terry rejects the health jargon, bans the big words and leaves the Latin alone as she finds out who these people are, how they can help and what they do… to you.

This series is funded by the Healthy Tasmania Community Innovations Grants through the Tasmanian Government.

From the 8th January, you can listen to it in Wednesday Long Lunch and again in Thursday Drivetime. It is also available as a podcast on our website, cityparkradio.com

“Eliza” is the next radio play written and produced for City Park Radio by Jenna Carole.

Jenna narrates the script and sings the songs with the violin played by Hamish Pike. 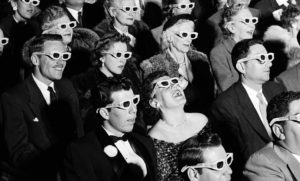 Two or three passionate movie going guys get together to review, summarise and critique the latest films they have seen.

Royce Pentaghast (Lion Goats & The Misadventures of Agnetha Deveaux) has corralled a couple of mates to discuss especially geeky films. It is sure to appeal to the young and not-so-young.

There’ll be new releases and some that have already made it to DVD. It promises to be not just another review program.

Every Thursday afternoon at 4pm during January and February replacing Zed Games.

No prizes for guessing Star Wars is at the top of their list.

… and in between the cricket on Sunday, a replay of Roger Brown in the Hot Seat. 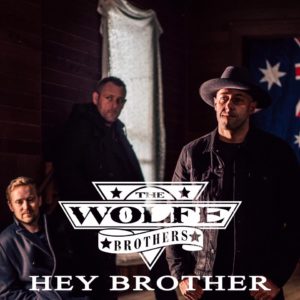 If there is anyone out there who really loves country music – Keep Saturday 25th January free after 7pm.

With three nominations, will Tassie’s Wolfe Brothers get an award ?

Our local programs have given up their spots for one week only just for these brothers.

The ROCK Show and METAL programs will not die … they’ll be back the following week. 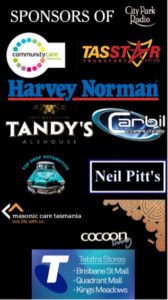 PHOTOS of our MEMBERS XMAS BBQ 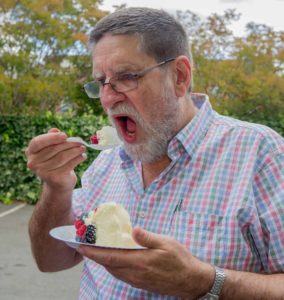 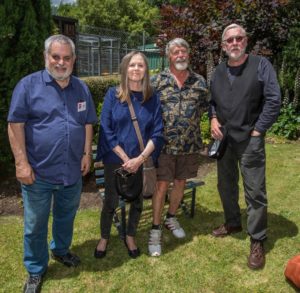 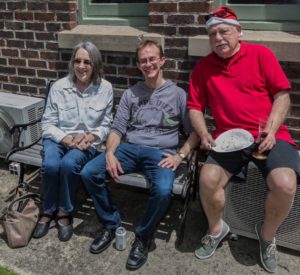 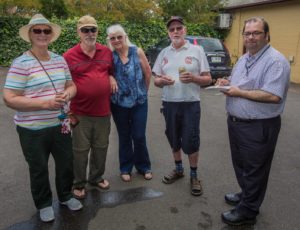 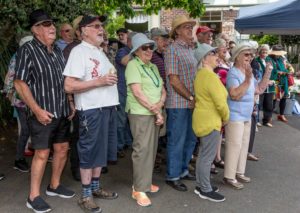 Sing it loud, sing it proud 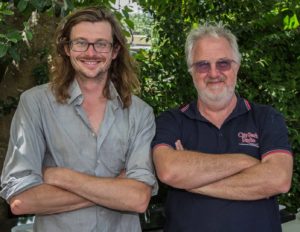 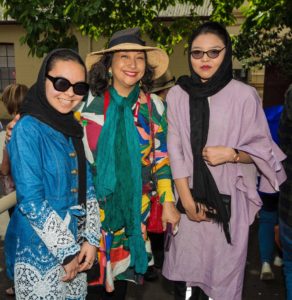 Elena in the middle 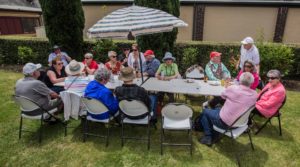