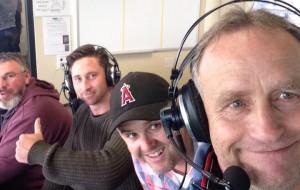 Our winter sports broadcasts have come to an end with the TSL finals. David Mohr needs to be congratulated for organising the teams for our outstanding coverage this year. A fantastic effort.

David was assisted on the SEABL basketball coverage of Tornadoes games by Scott Brown.

We thank all the clubs and venues for allowing us to bring OUR community sport to you. 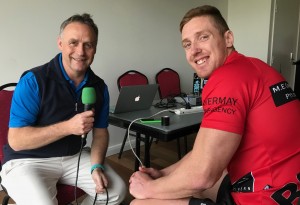 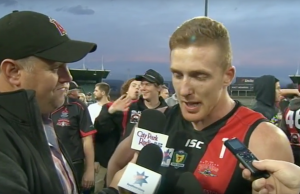 LET’S HAVE A CHAT — BEN WETSELAAR 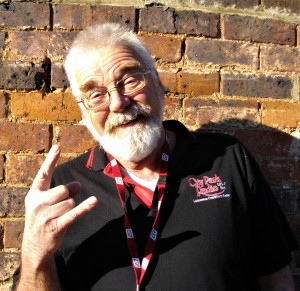 I didn’t attend school in Australia, so had to learn English as I went through life.

My first job was with a Swedish ship as a deckhand, then I ended up as a motorman in the engine room.

I stayed there for 10 years.

I then became a coach driver (driving all over Australia) – a job I did for 30 years.

I have been living in Tassie since 2002.

How did you hear about City Park Radio?

I heard country music being played, so wandered in to the station and had a word with the Manager at the time.  The Manager detected a Dutch accent so asked if I was interested in doing a Dutch program, which I did for approx. 8 years.  I left CPR for a short spell, then returned. The programs I have presented during my time at the station are Addicted, Exposed, Monday Breakfast (then moved to Wednesday Breakfast), Rock Show and now I am a permanent fixture on Tuesday Breakfast.

Outside of City Park Radio, do you have other interests?

4 x 4 driving, sailing, volunteer ambulance officer.  I was also a drummer in a country/rock band.

What will we be seeing you doing down the track?

You will see me walking with a zimma frame still playing rock and roll music (LOUD!!!).

(LC.  What on earth is a zimma frame?  I didn’t ask Ben as I wanted him to think I knew what he was talking about). 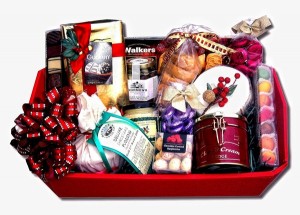 to build a Christmas Basket

Shirley Lee is building a huge Christmas Basket to fundraise for City Park Radio and she would like your contribution.

If you have a new gift or some small treat to boost the hamper .. Please drop it off to Shirley.. The more the better … Better still, give Shirley a call and decide on the best item to donate, the more the merrier someone’s Christmas will be if they win. 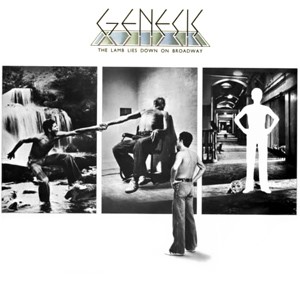 In the era of concept albums and progressive rock, Genesis were at the forefront of the daring music that embodied the genre, and “The Lamb” is considered their crowning achievement of the 1970s.

Central to the album’s creativity are the lyrics of Peter Gabriel, whose insistence that only he write them created tensions within the group. He tells the story of a Puerto Rican street kid living in New York City named Rael who has a surreal adventure seeking self-enlightenment. Gabriel’s vocals are supported by Steve Hackett’s guitar, Tony Banks’ keyboards, Mike Rutherford’s bass and Phil Collins’ drums, providing an expert balance of melody and experimentation.

The album was recorded at Headley Grange, famously also used by Led Zeppelin. Perhaps with “Stairway to Heaven” still reverberating through the hallways, songs like “In the Cage”, “Carpet Crawlers” and “The Lamb Lies Down on Broadway” are defining moments in the Genesis catalogue.

Tensions culminated during the subsequent U.S. tour to promote the album that Peter Gabriel announced he was leaving the band. “The Lamb Lies Down on Broadway” was the perfect prelude to his successful solo career.

To end a week of poetry mayhem … and to bring down the curtain on another festival, you are invited to St Ailbe’s Hall in Launceston to celebrate the work of each of the guest poets this year.

They will be reading at this event and for those people who cannot make it to meet and hear the poets in person, you can hear this event on City Park Radio.

For more information on the festival and the guest poets .. https://www.taspoetryfest.org/

Remember clocks go forward an hour at 2am – October 1st

Unless your computer automatically does it for you