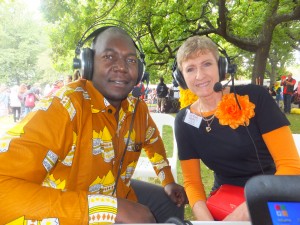 Several multicultural broadcasters broadcast live from Prince’s Square for the annual City of Launceston Harmony Day. Organised with UTAS, CityProm and the Migrant Resource Centre, the day was fun, food, music and, most of all, harmony.

City Park Radio was proud to showcase the many nationalities living in our area. Umi, Wei, Elena, Svetlana and Aurelia took turns to chat with many people from our community. Umi Quor managed to find out the Mayor was born in Indonesia.  Our thanks to Leanne Arnott from UTAS and Vanessa Cahoon from CityProm for their assistance in making this outside broadcast happen. 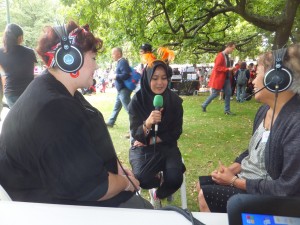 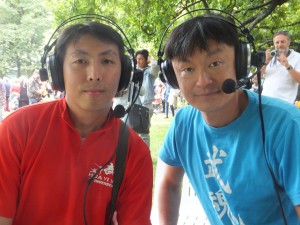 David Mohr and the team are back on deck with our sports broadcasts of SEABL and TSL.  From now until the finals, there’ll be a game most weeks and a  couple of double headers.

Our thanks to Rob Soward  & ZAB Window Fashions for sponsoring the broadcasts this year.

Probably just too young at the moment to have her own fantasy team, but it is with great fanfare the fourth quarter whistle has blown and Adam “Warnie” Child has become a proud father — the proud dad of Georgina Caroline. Congratulations.

City Park Radio will again broadcast the 11am service live from the Longford Memorial.

We acknowledge the assistance of the Northern Midlands sub branch of RSLA to broadcast the service and thank Telstra for the broadband connections to be able to broadcast.

BEATING LONELINESS, ONE BROADCAST AT A TIME 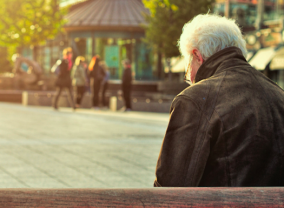 A new report from the Community Broadcasting Foundation shows that     participation in community radio can significantly reduce social isolation and loneliness.

The Joy of Social Connection, researched by Murdoch University says three groups are more likely to be lonely in Australia; men, isolated parents with young children and people living alone. The report highlights how community broadcasting can support the reduction of loneliness in three key ways: by reducing the stigma of being lonely, connecting people across communities and increasing volunteering.

Jo Curtin, Executive Officer of the Community Broadcasting Foundation, “The research found that with such a big reach, community broadcasting is perfectly placed to tackle the far-reaching social issue of loneliness.

“Community radio can provide company to isolated listeners, helping maintain a connection to the outside world. It also helps reduce isolation associated with ethnicity and minority groups.” 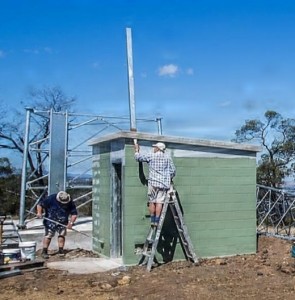 Followers of our facebook pages will know considerable progress has been made in the last month.

The transmitter hut has finally made the lockup stage with the roof finally poured. Graeme Harris and Peter Stecenko have done a mighty fine job painting the building while Les Martin has used his charm to get an early arrival of a crane to hoist the mast into position.

Power is awaiting connection to the site and then the Technical department can start installing the equipment in preparation for connection and testing before we can officially broadcast on the new frequency. 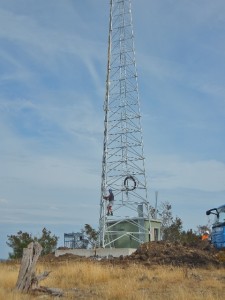 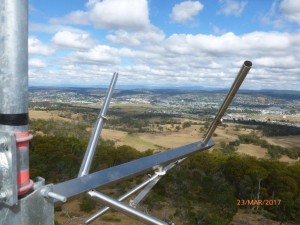 LET’S HAVE A CHAT – STEVE DAVERN 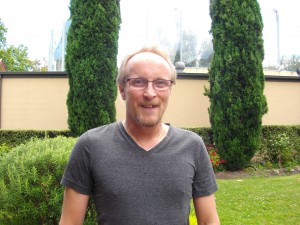 At the time of this interview, how old were you?  51, but I haven’t finished with my 1st childhood.  My 2nd childhood should will be something to look forward to.

In your previous life, before CPR, what did you do?  I believe this is my first life, but I was a Salesperson for 30 years.

What exciting Interests did you do, or are still doing? Ex ballroom dancing champion.  Tasmania’s biggest KISS fan – (no girls, not smooching kiss, kiss, kiss, but KISS – the band).  I use to have the biggest online car racing group called “Grumpy Old Men” (oooh, would so love to make a comment on that one LC.). Love music bands and anything to do with music.

Why City Park Radio? Trained at 7LA, moved to Melbourne then Adelaide.  Decided to come back home to Tas.  Became involved with CPR when it was situated at Newnham Campus.

What do you do at CPR? Thursday Night from 10pm to midnight – Bad Habits, Good Tracks, also  Rock Show & Mornings With.

Where do you want to be in 5 years? A Multi Millionaire.  (good luck with that one.  LC).

REELIN’ IN THE YEARS – Classic Album of the Month 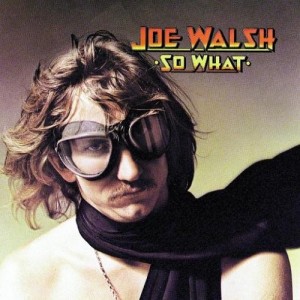 JOE WALSH = So What

Joe Walsh is a bona fide rock guitar hero – as evidenced on Welcome to the Club, Time Out, and Turn to Stone.  But Joe is a fine keyboard player and his take on Ravel’s Pavanne for the Sleeping Beauty is a stark contrast to his rock persona.  As are beautiful songs like Falling Down, Help Me Through the Night, and County Fair.  Not to mention his silly side, represented here by All Night Laundromat Blues!

Producers Joe Walsh, John Stronach, and Bill Szymczyk, pull together this disparate group of songs and make So What one of Joe’s definitive albums.  Joe called in all his mates to help out as well, with guest spots from Dan Fogelberg, JD Souther, Joe Vitale, Kenny Passarelli, Don Henley, Glenn Frey, Randy Meisner, and many more.

Joe Walsh has always been his own man – whether it’s been as part of groups like the James Gang and the Eagles, or out on his own.  To gain an insight into the many-faceted musical creature that is Joe Walsh, take a listen to So What.

Clocks go back one hour.

Linda Callister has resigned from the committee (secretary) and office coordinator positions.

From within the committee, Sheila Hoban has agreed to be secretary until the next AGM.

The station is looking for someone to fill the role of office coordinator. 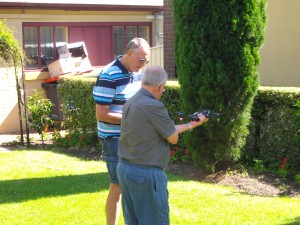 Wow, Look At The Lights 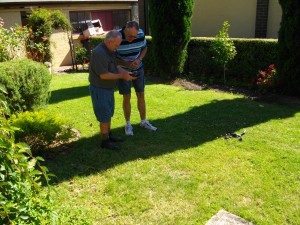 Working Out A Drone Control 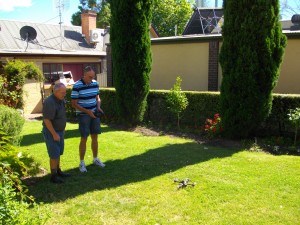 Do You Think It Will Work 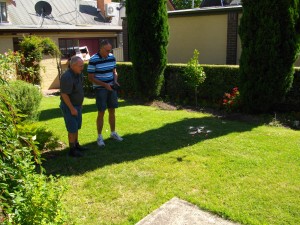 We Have Lift Off 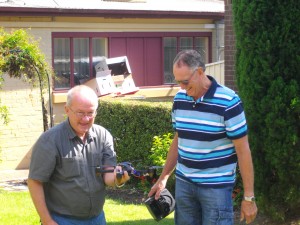