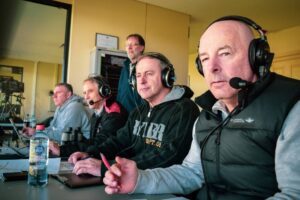 SEE ME – Stories of Ability 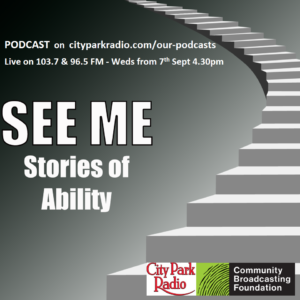 Series premier of SEE ME – Stories of Ability commences 7th of September here on City Park Radio. Tune in at 4.30pm

YOUR SEPTEMBER PROGRAM GUIDE IS Here

At the Annual General Meeting on 27th August, members appointed a couple of new faces to the management committee.

For the first time in many years seven people contested the three vacant positions and a ballot was required. John Elcomb was re-appointed and the new faces are Ayu Rohmana and Glenn Hartas.

A huge thank you to Adrian Wood and Marcus O’Keefe whose terms concluded with the AGM. 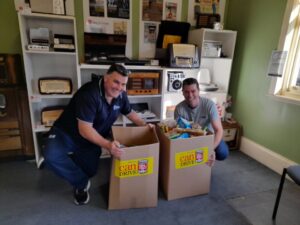 Our members and listeners can be very proud of the contributions made to this years Can Drive to assist the Launceston Benevolent Society.

As you see, we managed to fill two boxes of packaged and dry goods for the Launceston community.

A Brief history of City Park 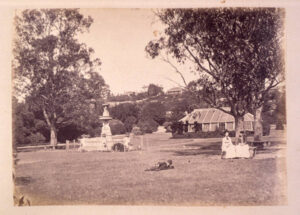 The park was originally a large block of bushland. On the Southeast corner a cottage was erected by Governor William Patterson in 1807 as a residence for the Governor of the colony when he visited Launceston. It was last used by a Governor in 1861 when it fell out of favour with the Governor of the time and was rented out until 1885 when with spiralling upkeep costs it was demolished, and the remaining acres handed over to the Municipality.

What is now City Park was stated in 1838 as a garden under the patronage of Governor Franklin and his wife and laid out by the fledging Horticultural Society. In 1881 people were charged 6 pence (pennies) to enter the park to cover the costs of the gardeners. There was a covered area known as the Pavilion which was even used as a rink roller skating in the late 1800’s.

In 1881 a zoo was opened showing Tasmanian indigenous animals. Today the park has live music concerts and festivals throughout the year.

City Park Radio’s cottage was constructed in about 1886 in the Queen Ann style and was known as the Superintendents Cottage. It provided accommodation for person in charge of all the public reserves owned by the Council until the 1960’s. The stables where the studios are were built in 1948. The wisteria over the walkway is the oldest one in Australia, about 160 years 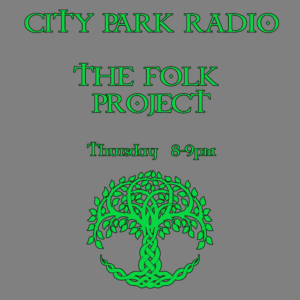 THE FOLK PROJECT – Thursdays at 8pm 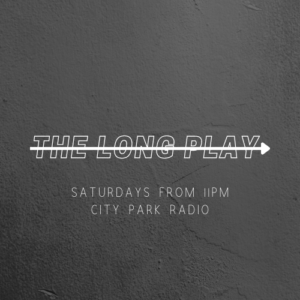 THE LONG PLAY – Saturdays at 11pm 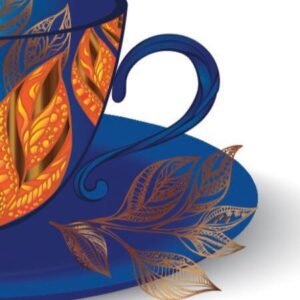 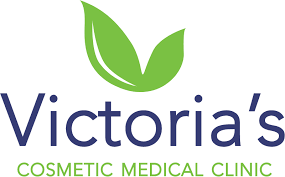 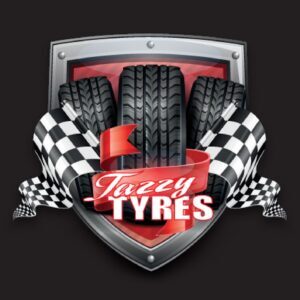 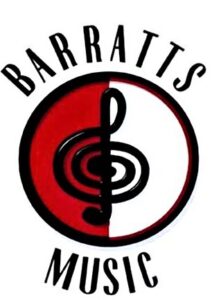 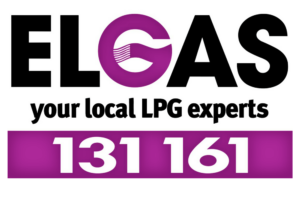 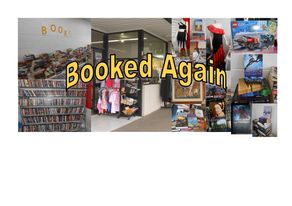 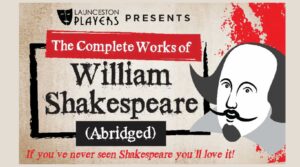